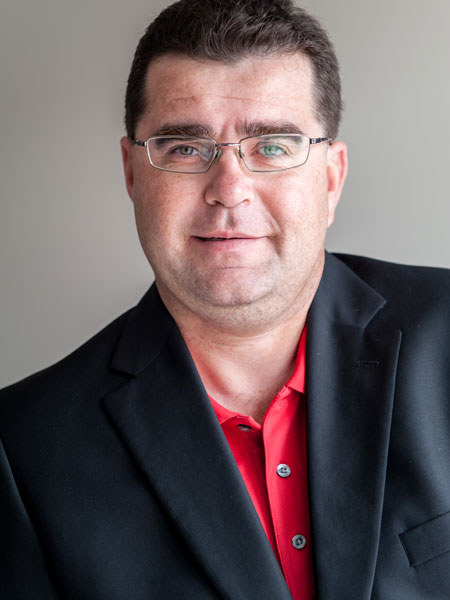 Neil is a proud graduate of the University of Prince Edward Island and Westisle High School. Neil has served in public practice since 1995 and achieved his Chartered Accountant designation in 1998. After practicing in both Charlottetown and Summerside, Neil joined the firm in 2002 and became partner in 2006.

Neil grew up on the family blueberry and cattle farm in Christophers’ Cross.